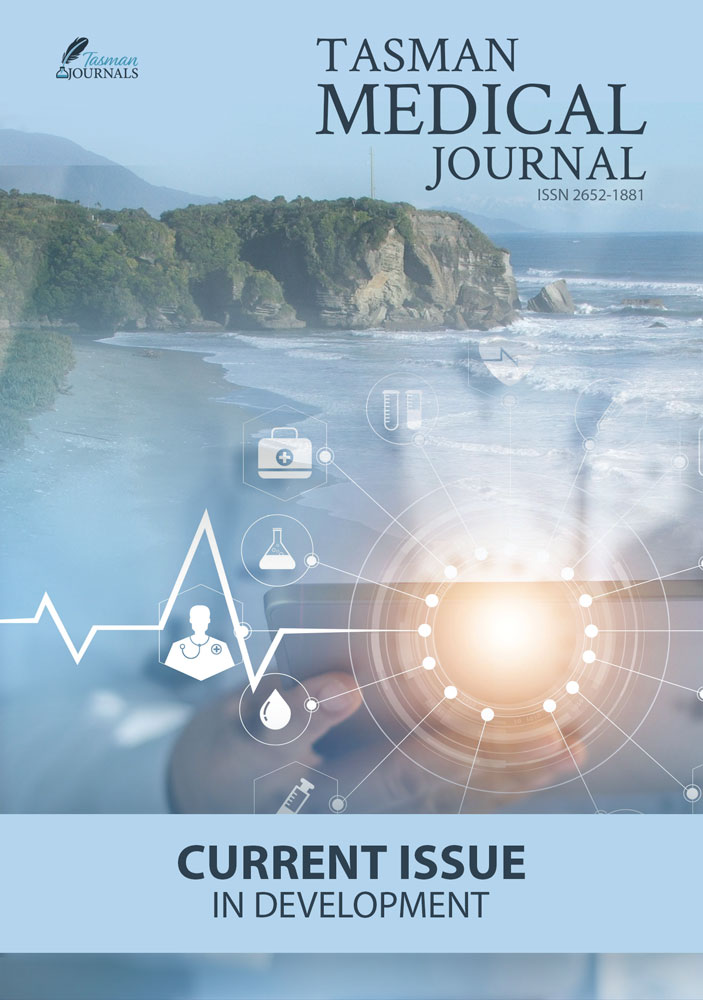 Introduction: Hospitals are obliged to have agile and scalable response arrangements for managing natural and instigated disasters. While many hospitals have disaster plans, few exercise these plans or test their staff under realistic conditions. Moreover, despite evidence of many emergency simulation training scenarios, there is little empirical evidence that simulation activities enhance staff clinical responses or the organisational management systems that support disaster management. This study explores changes in perceived preparedness of multidisciplinary hospital-wide team members to manage mass-casualty incidents, as a result of an interdisciplinary, interdepartmental simulation exercise.

Methods: This is pretest-posttest study evaluating the effect of a mass casualty simulation on the change in participants’ self-assessed skills, knowledge and confidence in responding to a mass casualty incident. It was carried out at three public teaching hospitals in southeast Queensland, Australia. Three Emergo Training System (ETS) mass-casualty exercises were the basis for their research. Quasi-experimental pre- and post-simulation cohort surveys were administered to capture participants’ self-rated confidence, skill and process knowledge on a 5-point Likert scale. Changes were analysed using paired t-tests. Data was analysed anonymously. The post-exercise survey included free-text comments.

Results: A total of 232 individuals participated in one of the exercises, and of these 129 (55.6%) completed both the pre-exercise and post-exercise surveys. Statistically significant increases in self-assessed confidence, skills, and knowledge scores (p < .001) were identified. Three themes were evident from free-field comments: the importance of pre-briefing, communication throughout and the need for greater realism in the scenarios.

Conclusions: This study supports the use of simulation using ETS as one way to improve staff’s self-efficacy and perceived preparedness, through increasing self-assessed knowledge, confidence and skills to manage a mass casualty incident at their health facility.

Introduction: Urinary tract infections (UTI) are common in females with autoimmune diseases. Mannose binding lectin (MBL) is a component of the innate immune system and has been implicated in serious infections. A relationship between UTI frequency and MBL deficiency has not been conclusively established, but a recent study reported a possible association. Establishment of a relationship could alter the paradigm of prophylaxis and treatment of UTI in these patients.

Methods: A quantitative questionnaire was sent to 346 females with physician-diagnosed rheumatoid arthritis (RA), systemic lupus erythematosus, psoriatic arthritis, ankylosing spondylitis and others, based on autoimmunity, in whom pre-treatment MBL concentrations had been determined. Participants were not aware of their MBL status. Variables assessed were prescribed medications, smoking status, diabetes mellitus and total lifetime of self-reported UTI. Data were analysed in SPSS using a binomial logistic regression model.

Results: Analysable questionnaires were completed by 166 females (median age 66, range 22 to 93) of whom 116 had a diagnosis of RA (69.8%). Fifty participants (30%) were MBL deficient (≤400 ng/mL) and in 23 (13.8%) MBL was undetectable (≤56 ng/mL). Sixty-one (36.7%) had >5 lifetime UTI. MBL deficiency in patients with autoimmune rheumatic diseases was found to be associated with a high lifetime rate of multiple UTI (n >5, P <0.05) independent of potential confounding factors. A strong association was also identified when observed and expected frequencies for lifetime UTIs were compared by use of 2 x 2 contingency tables and Chi-squared testing (P < 0.001 for MBL <400 ng/mL and P<0.001 for undetectable MBL.

Conclusion: In this questionnaire-based study, a relationship has been detected between self-reported lifetime UTIs and low or undetectable MBL concentrations. Due to the limitations associated with retrospective studies, the findings need to be confirmed prospectively and corroborated with microbiological and clinical outcome data.